Across the Oswego City School District, voters took to the polls and approved the district’s 2021-22 proposed $91.1 million budget spending plan, officials announced Tuesday after the election.

Election officials said the budget proposition passed 1,098-580, meaning voters approved the 2021-22 expenditure plan with no tax increase that will see no reductions to staff or programming.

It was the first budget season for OCSD Superintendent Dr. Mathis Calvin III, who expressed his appreciation to those who came out to support the schools and scholars.

“Our students are the real winners today,” Calvin said. “I want to thank voters for their support of the budget and the whole OCSD budget team who worked many hours this spring to present a fiscally sound financial plan with no tax increase.”

The superintendent noted his excitement that the approved plan would help “maintain our robust program offerings to maintain a diverse curriculum for our students.”

In addition to the budget, Tom Ciappa (1,146 votes) and Sean Ohnmacht (932) were both elected to serve on the Board of Education and fill the two, three-year seats that were on the ballot.

Voters also passed propositions on the purchase of buses and another for the Oswego City Public Library. Officials noted the library and district budgets are not related to each other but must appear on the ballot alongside the district’s operating budget per state law.

Final results are unofficial until ratified by the district’s Board of Education, which is expected to take place soon, Calvin said.

VIEW A FULL BREAKDOWN OF RESULTS BY ELECTION DISTRICT 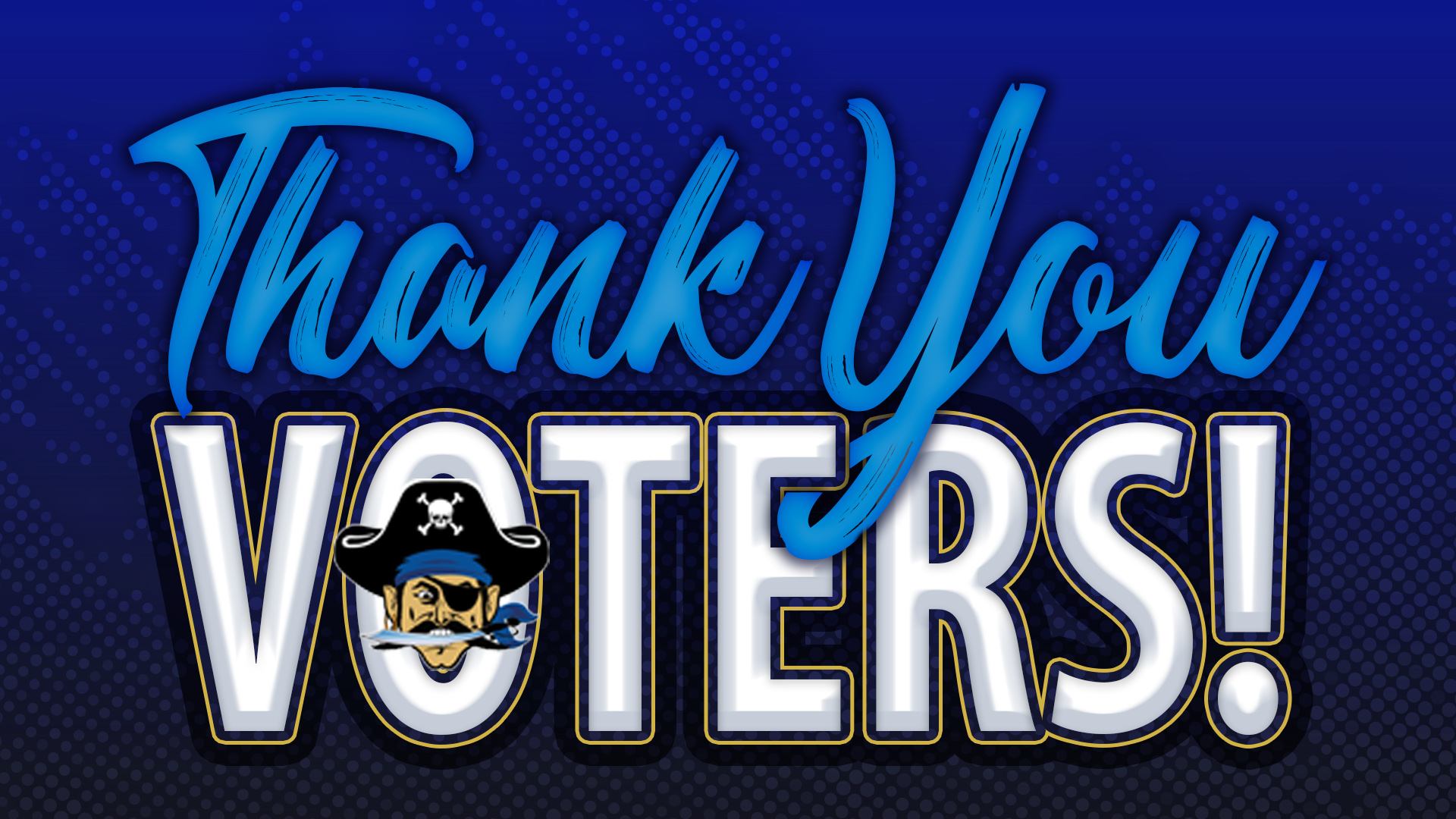